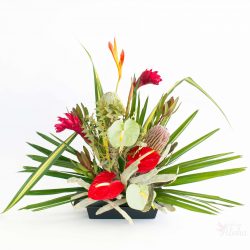 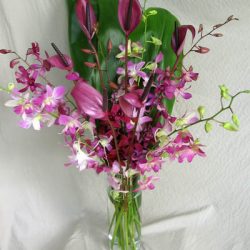 David Kalakaua was elected king in 1874. Though he won by a large margin over his rival, Queen Emma. Though not a direct descendant of the Kamehameha line he was related to former chiefs from Kona.

Kalakaua was a world traveller who visited Washington, DC as well as European capitals. He oversaw the construction of ‘Ionlani Palace. His nickname was ‘The Merrie Monarch’ for his warm and happy personality and wide interests. His 50th birthday was a big celebration of parades, hula and fireworks. That tradition continues today with the Merrie Monarch Festival in Hilo. Visitors to Waikiki will recognize the street named for him.

Kalakaua passed away during a visit to San Francisco in 1891 and was succeeded by his famous and popular sister, Lili’uokalani, the last queen of Hawaii.

Available in 6, 12 or 24 stem assortments plus greenery.

The six stem assortment includes one of each flower plus ti leaves.

There are no reviews yet.

Only logged in customers who have purchased this product may leave a review. 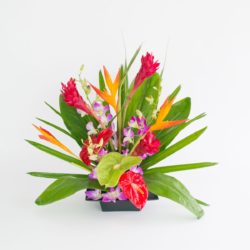 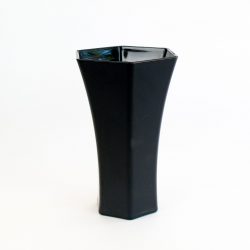 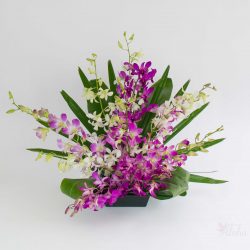 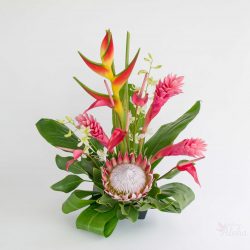 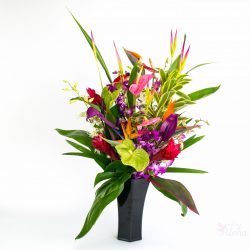 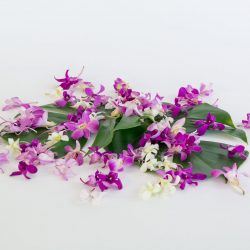